Blood on the Brain: High Yield CT of Intracranial Hemorrhage for the USMLE

Identifying hemorrhage within and surrounding the brain on non-contrast CT is very high yield for all steps of the boards. Knowing a few simple features of the imaging findings for each bleed type will help you use the images to your favor and answer the associated question with ease.

One concept that applies to all acute blood on/in the brain for the sake of the boards is that blood is high density, that is it appears white on the CT images.

The key feature of epidural hemorrhage is its lentiform biconvex shape. This is due to a high pressure arterial bleed which strips away the tightly adherent dura form the calvarium. Other features to notice include the inability for the bleed to cross cranial bone sutures, as well as a fracture of the temporal bone over the region of the middle meningeal artery. Look for epidural bleeds post trauma. 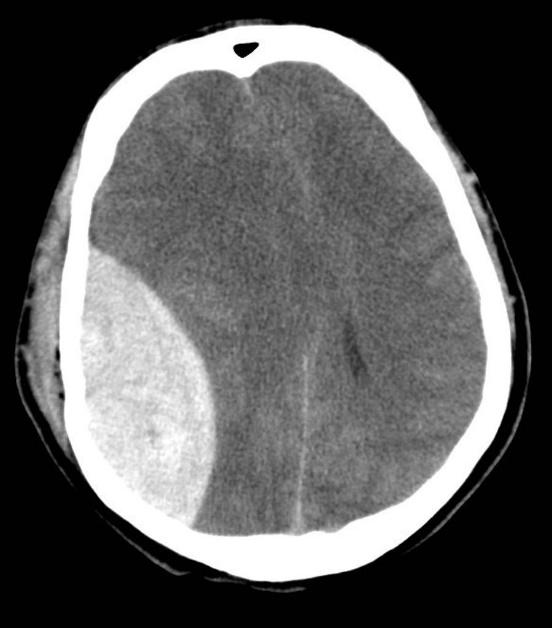 The key feature of subdural hemorrhage is its crescent shape, which slides along the convexity of the cranium. Rupture of bridging veins causes this slow flow bleed. Subdural bleeds will not cross the midline at the falx due to the dural reflection of the falx keeping the blood that is accumulating underneath it from moving past the dura to the other hemisphere. Look for subdural bleeds in three populations: in the elderly, in child abuse victims, and in big trauma patients. 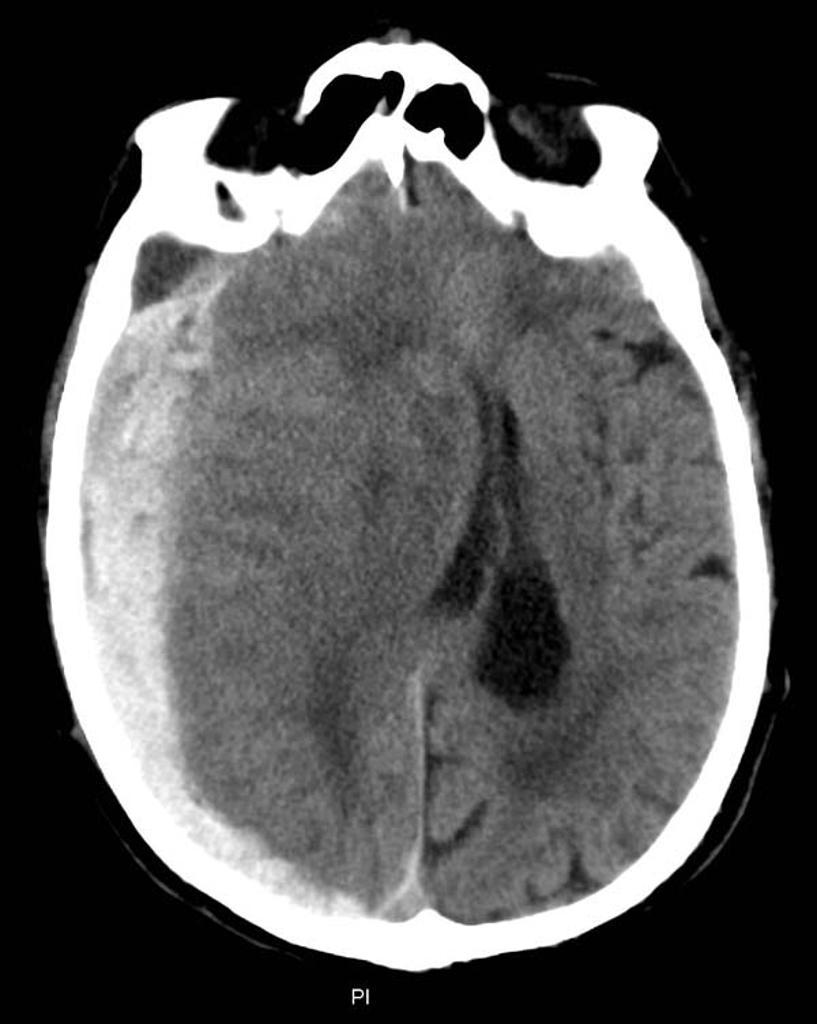 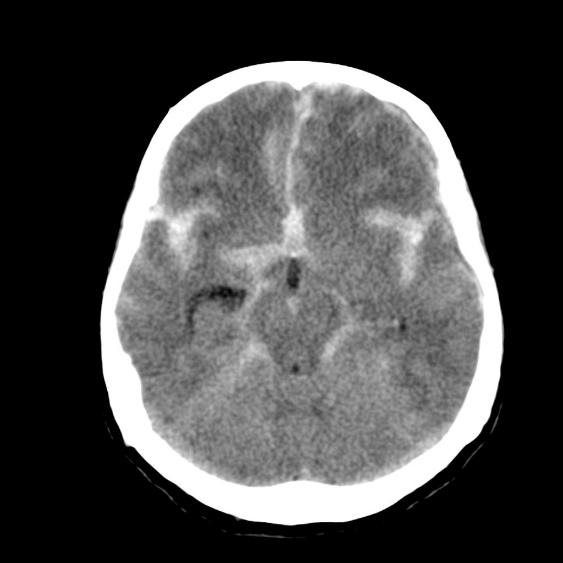 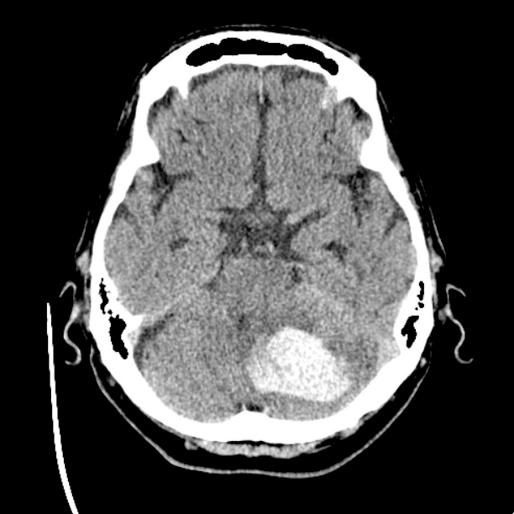 Ryan is a third year medical student currently attending Midwestern University Chicago College of Osteopathic Medicine. He attended the University of Illinois at Urbana-Champaign where He studied molecular and cellular biology and tutored extensively organic and inorganic chemistry as a private tutor. Ryan scored a 263 on USMLE Step 1 and a 790 on COMLEX Level 1 and is currently ranked 3rd in his class of over 200. He wishes to pass his success down to his students. It would be his honor to serve his students in whatever needs they have.
Learn More

We'll send you the top posts every couple of weeks.